Bab as prophesier and forerunner to Baha’u’llah

Baha’u’llah as manifestation of God, who was prophesied in all previous divine books.

Abdu’l Baha:- Center of Covenant, who was sole interpreter of Baha’u’llah’s writing and appointed by Baha’u’llah as his successor  in his Will and Testaments.

Baha’u’llah in his Will and Testaments clearly nominated Abdu’l Baha as interpreter and his successor, Abdu’l Baha spent his whole life in propagation and spreading the faith throughout the world, he traveled to America and Europe for the cause, during all his trips he never nominated anybody to be his successor, in fact he emphasized that he has not appointed any officers in this faith, (as previous religion were destroyed by rulings of churches and Mollahs) he propagated words of God, and mentioned that Baha’i teachings are universal. People should follow Baha’u’llah and not to Assemblies and Universal House of Justice.

Shoghi took the power and incorporated Baha’i faith by appointing officers – Hands of Cause of God, to obey and implement his dictate. After his death his wife Ruhiyeh Maxwell shook hands with Persian Hands of cause of God and formed Universal House of Justice. Which took control of Baha’i faith and converted it to Baha’i administration, they kept aside teaching of Baha’u’llah and started controlling Baha’i faith, asking the faithfuls to keep paying Huququ’llah.

We as Free Baha’is believe in the Baha’i faith which has teachings of Baha’u’llah and Abdu’l Baha. The Universal House of Justice which Abdu’l Baha has promised is yet to be established. Till then, we will spread message of Baha’u’llah and except all seekers of truth to join the faith without issuing them any Baha’i enrollment card.

“We Welcome All and Excommunicate None”

We have many followers of Baha’u’llah worldwide  like Singapore, Thailand, Middle East and Africa.

We don’t believe in paid offices like Councillors and ABMs.

We don’t believe in current Universal House of Justice, as it is formed on the bases of Alleged Will and Testament of Abdu’l Baha. 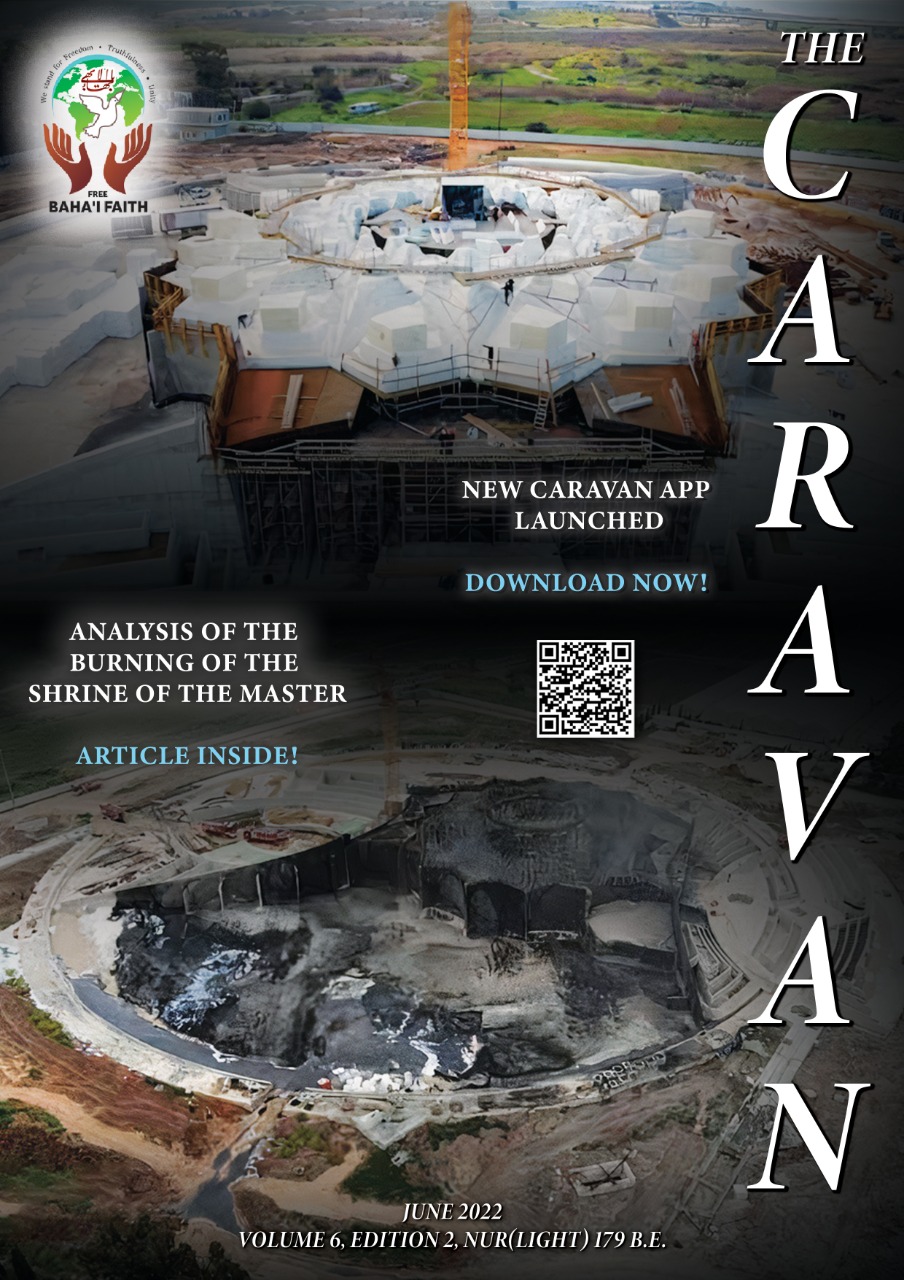