The principles of the Bahá’í Faith were established by Bahá’u’lláh, the Founder of the Faith, in the latter half of the nineteenth century and promulgated by His Son and appointed successor, ‘Abdu’l-Bahá during a tireless twenty-nine year ministry. While on an historic teaching trip in 1912 throughout the United States and Canada, ‘Abdu’l-Bahá explained Bahá’u’lláh’s Teachings to audiences of infinitely varied backgrounds. Many of His talks included discussions of such Bahá’í principles as:

1. The Oneness of Humanity

2. Independent, Unfettered Investigation of the Truth

3. Religion is Progressive, All having a Common Foundation

4. Religion must be the Source of Unity

6. The Equality of Men and Women

9. A Spiritual Solution to the Economic Problem 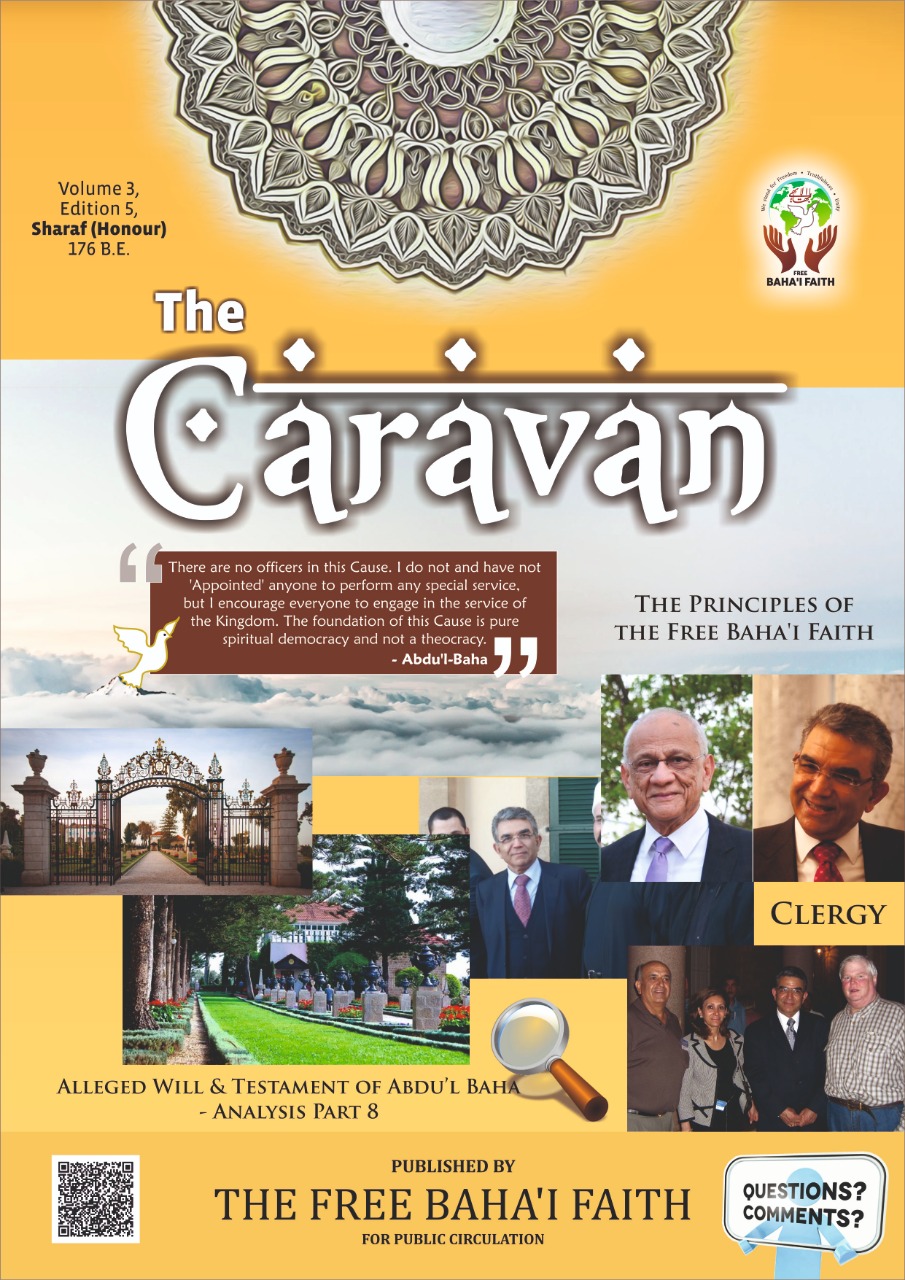