The Fourth Basic Baha’i Principle is:
“Religion Must be a Source of Unity.” 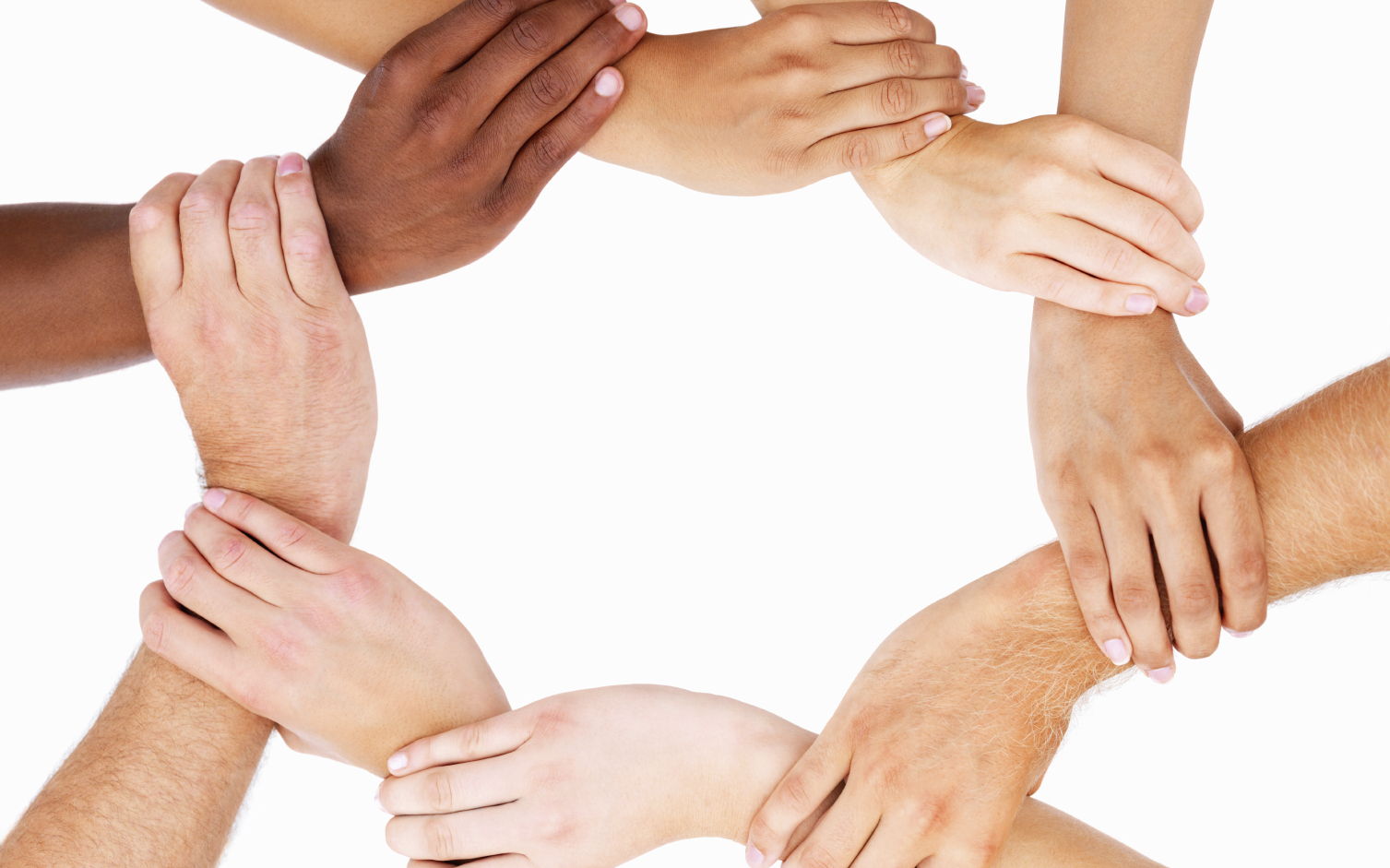 “If it is not, its non-being were better than its being. The fourth foundation stone, the emerald, is green. Green is the color of harmony and unity. There is no color known that green will not harmonize with, as the green foliage blends with every hued flower. It is the color of immortality and also of humility.” – Abdu’l-Baha

The oneness of Religion, is an essential part of World Order. For until men are united spiritually, there can be no true brotherhood, nor any universally accepted authority. And both are essential to a social order.

Various religious systems developing round the Person of their Founder, come into contact with other “religions” which have grown in the same way, and because they see the outer differences, accentuated by differences of climate, occupation and clothing, conclude that they are actually different religions. The inevitable conclusion is that “ours” is the only true one, thus making superficial differences into impassable barriers.

Baha’u’llah shows how the teaching of a Manifestation of God is divided into two parts. The spiritual principles which do not change, and social ordinances and decrees which vary with the growth of man. He asks none of the established religions to accept the laws and ordinances of one among them. Neither does he leave us to fight it out among ourselves. In his own Revelation he fulfills the hopes and promises of all previous religions, those promises recorded in their own scriptures. His Book of Laws has the same authority as the Ten Commandments or the Sermon on the Mount and is acceptably to all religions. Without denying what has gone before and without “lowering” one Manifestation in favor of another, the Truth revealed by Bahá’u’lláh is able to bring religious unity to a torn and divided race.

This new age, this new cycle of human power, revolves around a new principle, the principle of Unity. “Unification of the whole of mankind is the hall-mark of the stage which human society is now approaching. Unity of family, of tribe, of city, state, and nation have been successively attempted and fully established. World unity is the goal towards which a harassed humanity is striving. Nation building has come to an end. The anarchy inherent in state sovereignty is moving towards a climax. A world, growing to maturity, must abandon this fetish, recognize the oneness and wholeness of human relationship and establish once for all the machinery that can best incarnate this fundamental principle of its life.”

“A new life, is, in this age, stirring within all the peoples of the earth; and yet none received its motive.”

“O ye children of men, the fundamental purpose animating the Faith of God and His Religion is to safeguard the interests and promote the unity of the human race…” 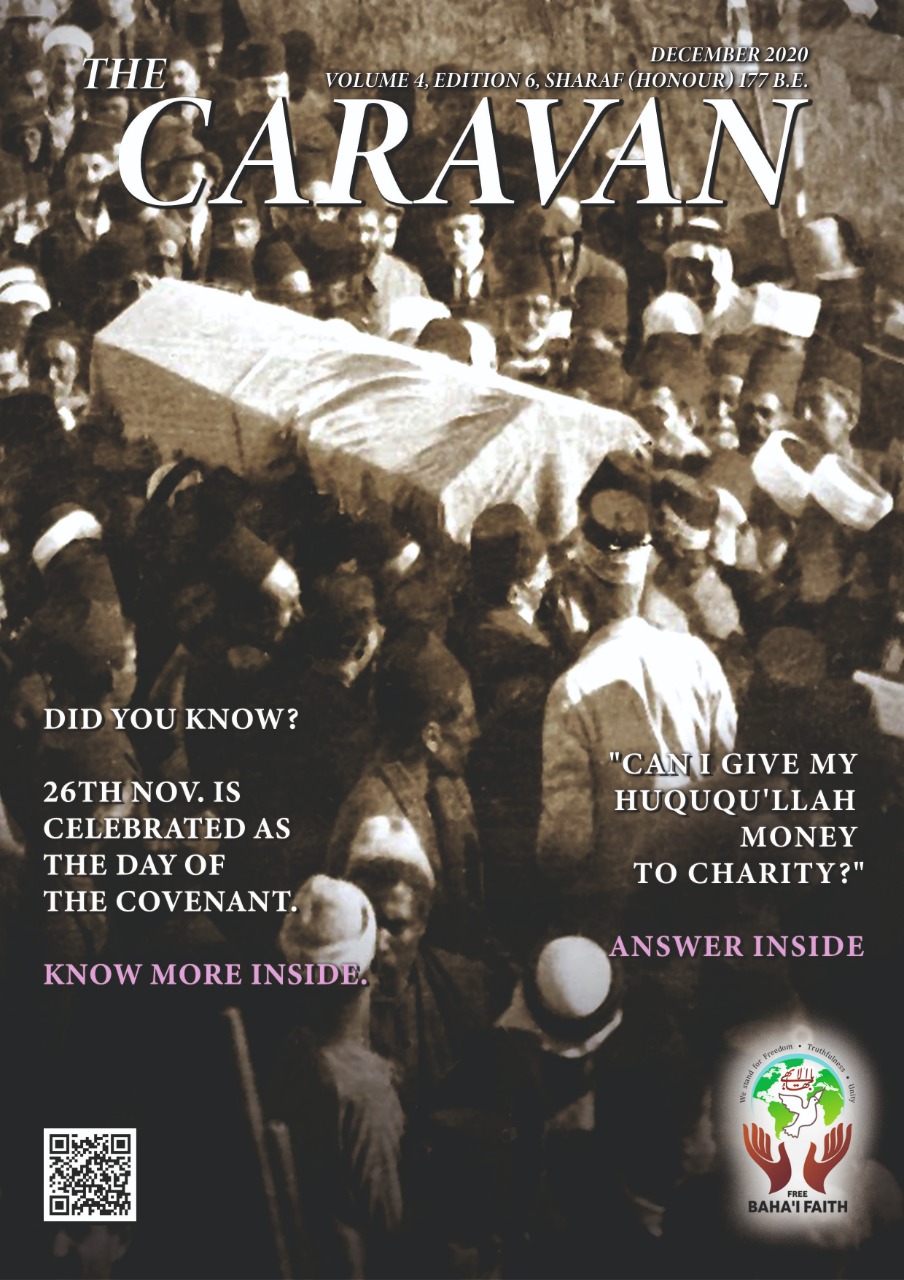