The Fifth Basic Baha’i Principle is:
“Religion must be in accord with Science and Reason.” 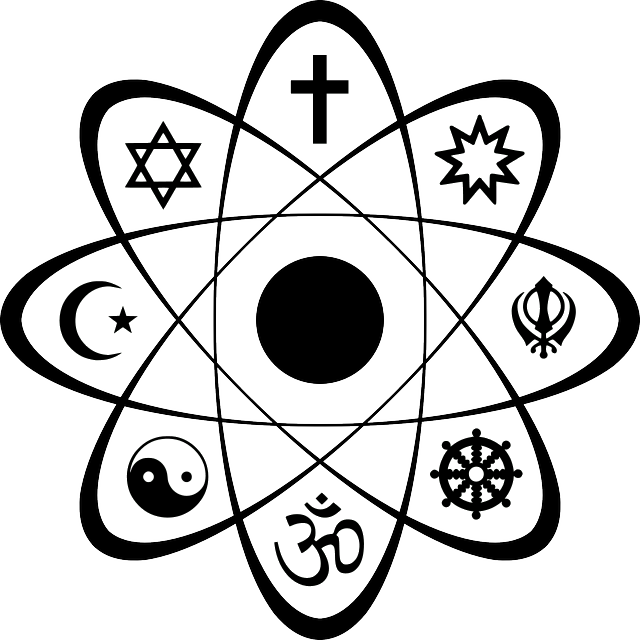 “Neither must deny the other. The fifth foundation stone, the Sardius, is red or brown, according to the way it is held. So it is with science and religion; they are in essence one, but differ in color or manifestation. Today they are coming closer together in their realities in the minds of thinking people.” – Abdu’l-Baha

There exist conflict between science and religion today, which is not new to the chronological records of man’s history. The annals of history provides numberless accounts of scientists who have been persecuted in the name of religion and forced with horrible tortures to deny their discoveries. A recent trend, changes the swing of the pendulum the other way, forcing religion now to adapt its theological universe to the realities uncovered by science.

The steady, victorious advance of science has tended not only to technologize but also to secularize the life of humanity. This has proved an advantage from one point of view, in that it has freed man’s mind and man’s creative activities from the chains and trammels of religious creed and tradition. Human beings are no longer burned at the stake for proclaiming scientific truth.

The secularization of all human activities and affairs on the planet has been fraught also with tragic consequences. Man is a being, differentiated from the animal, with capacity for spiritual perception and spiritual motivation. Science, detouring the life of humanity from these precious and necessary goals, has almost completely stultified man’s spiritual powers, so far as daily living is concerned. And despite all the efforts of religionists to infuse life with spiritual zeal and understanding, science continues to increase its devastating hold upon the human mind and soul.

To recapture the imagination and character of man, religion must first make terms with science. Not by surrendering to science one jot of truth or principle, but by restating spiritual truth in terms compatible with the known and accepted truths of science. There must be a reconciliation between science and religion. Both are needed by humanity.

“ ‘Ali’, the son-in-law of Muhammad, said: ‘That which is in conformity with science is also in conformity with religion’. Whatever the intelligence of man cannot understand, religion ought not to accept. Religion and Science walk hand in hand and any religion contrary to science is not the truth.” – Abdu’l-Baha

Both Religion and Science are approaches to truth, and can not be in opposition. Scientists and Priests may disagree, and either may be wrong, but Science, which is knowledge of the universe, can not be opposed to Religion, which is the art of living.

“Put all your beliefs into harmony with science, there can be no opposition, for truth is one. When religion, shorn of its superstitions, traditions and unintelligent dogmas, shows its conformity with science, then will there be a great unifying, cleansing force in the world, which will sweep before it all wars, disagreements, discord and struggles, and then will mankind be united in the power of the Love of God.” – Abdu’l Baha

Abdu’l Baha says that science and religion are two wings upon which civilization must fly. We may think of science as one wing and religion as the other. A bird needs two wings for flight, one alone would be useless. Any religion that contradicts science, or that is opposed to it, is only ignorance. Religion which consists only of rites and ceremonies of prejudice is not the truth. Much of the discord and disunion of the world is created by these man-made oppositions and contradictions. If religion were in harmony with science, much of the hatred and bitterness now bringing misery to the human race would be at an end.

“Weigh carefully in the balance of reason and science everything that is presented to you as religion. If it passes this test, then accept it, for it is Truth. If, however, it does not so conform, then reject it, for it is ignorance. It is impossible for Religion to be contrary to science, even though some intellects are too weak or too immature to understand truth.” –   Abdu’l Baha

“Perfect harmony between religion and science is the ‘sine qua non’ of the higher life for humanity. When that is achieved, and every child is trained not only in the study of the sciences and arts, but equally in love to all man-kind and in radiant acquiescence to the will of God as revealed in the progress of evolution; the Prophets, then and not till then, shall the Kingdom of God come and His will be done on earth as it is in heaven; then and not till then shall the Most Great Peace shed its blessing on the world.” – J.E. Esslemont

Once harmony is established between Science and Religion, the essence of reality will be recognized among the peoples of the planet. Mankind has for ages fantasized his way through existence, without regard to any recognizable reality. So much has been lost in wasted effort, when there awaited the unveiling of eternal glory.

Indeed there are two sides to every item or issue, if they oppose one another there is no harmony or unity, however, if they agree and are supportive, then a harmony of truth is established. If Religion possesses a truth, and Science is able to establish its foundation, a true essence of harmony and truth has become a reality, unto which all of humanity will turn their hearts. 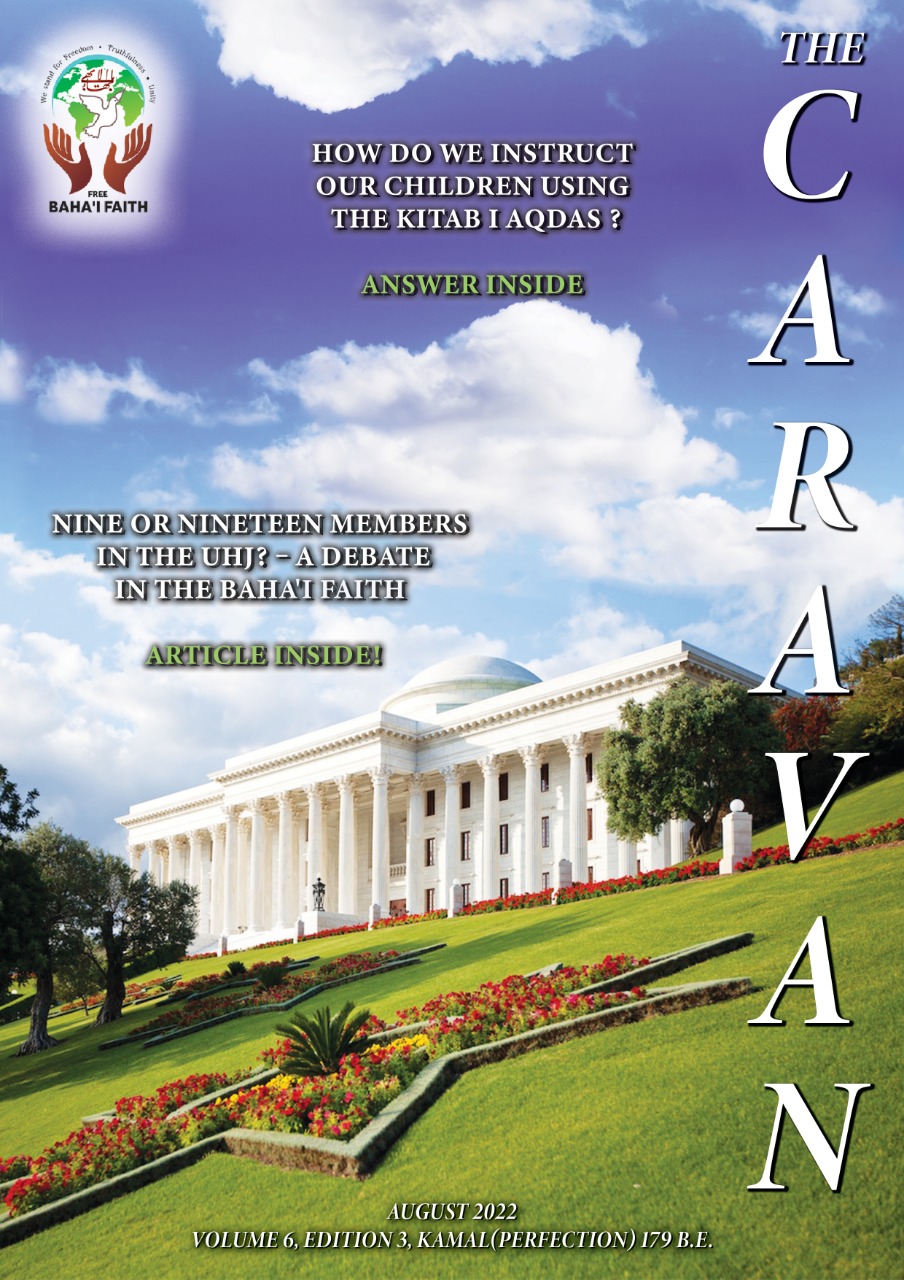